My SC degree has had a huge impact on me professionally even though the two do not necessarily appear related. I majored in English but now work as a lawyer. The skills I learned, especially critical reading and thinking, helped me tremendously when I entered law school and eventually began practicing as an attorney. Those skills are necessary to almost everything I do in my career.

I was positively impacted by the entire humanities department, and in particular, Becky Lartigue. Becky was my academic advisor. As an English major, I took many of her courses throughout my time at SC. She was always incredibly supportive, especially when I decided I wanted to go to law school after graduation. We have stayed in touch since I graduated in 2009.

When I was a freshman I had no idea who or what I wanted to be. I finally chose my major only when a deadline to do so was looming. Once I decided to major in English, I very quickly learned that I had made the right decision. The humanities department was a small group of incredibly interesting, smart and kind professors. I spent a lot of time in Weiser Hall, especially my junior and senior years, and it is where I really came into my own. I was motivated and excited about what I was learning and my future. I was even a founding member of SC's chapter of the National English Honor Society. We traveled to Minnesota my senior year where I presented a paper I had written for one of my English courses. I had so many new and exciting experiences that have stuck with me years later.

Enjoy your time at SC! Have fun, learn a ton and just take it all in. The four years go by so fast. SC is such a wonderful community—there really is nothing else like it!

My mom, Nancy McCarthy, and my husband, Frank Amato. 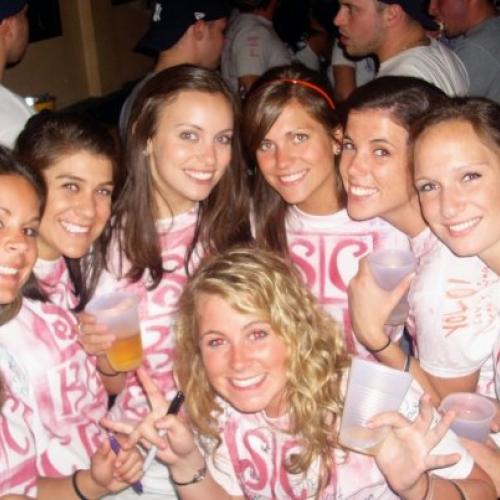 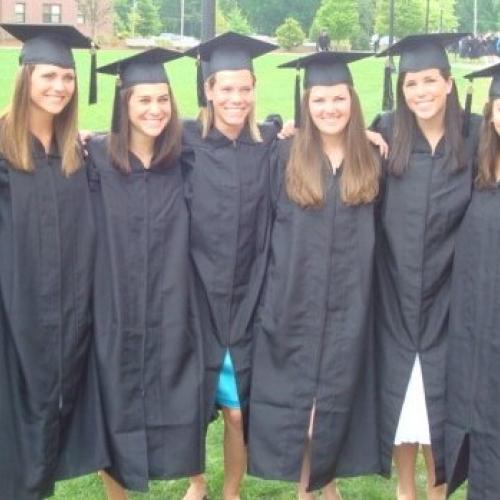 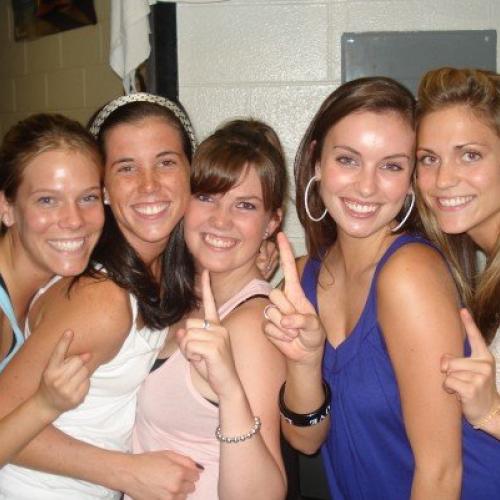