Through my experiences at Springfield College, I gained content knowledge, strong relationships with others in my field, and the confidence and skills to apply what I've learned in varied settings.

John Taffe was instrumental in facilitating my self-confidence both academically and athletically.  Diane Lorenzo influenced me heavily as an undergraduate and graduate student (and now as a co-worker)!  She is a model teacher and mentor.  Diane Potter was my academic advisor, and I was awed by her intelligence and experiences.

Mimi Murray was, and still is, instrumental in my life and academic career. I recall being in the old BC as an undergraduate student, and Dr. Murray saying in passing to me, "you can go elsewhere for your master's, but you come back to Springfield College for your doctorate." That statement planted the seed in a head that never would've considered pursuing a Ph.D.! Once I entered the doctoral program, Dr. Murray served as my advisor and my fellowship supervisor while helping to shape me as a future faculty member.

Enjoy every moment of your SC experience—it goes by so fast!  Also—consider every opportunity provided at SC; you never know what will pique your interest and help you grow.

I'd like to thank my parents who instilled critical values and beliefs in me.  From them, I learned the importance of an education, how to serve others before myself, and never to throw ripe tomatoes at my brother if he's wearing a new shirt. I'd also like to thank Kristin and Schuyler for they have shown me what unconditional love is on a daily basis. 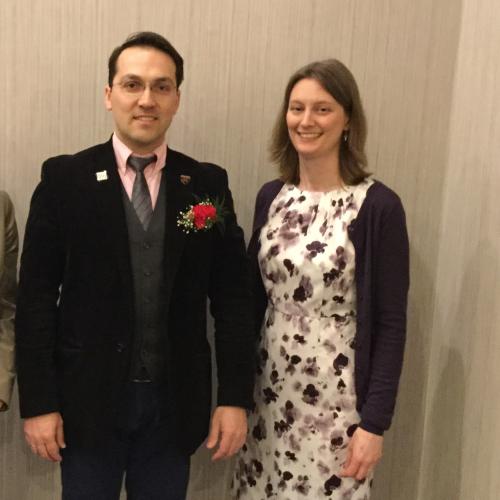 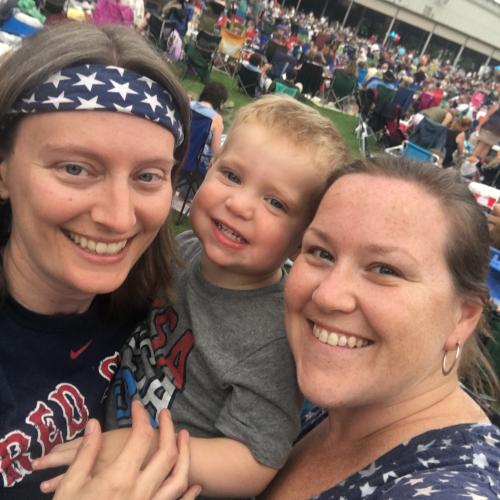 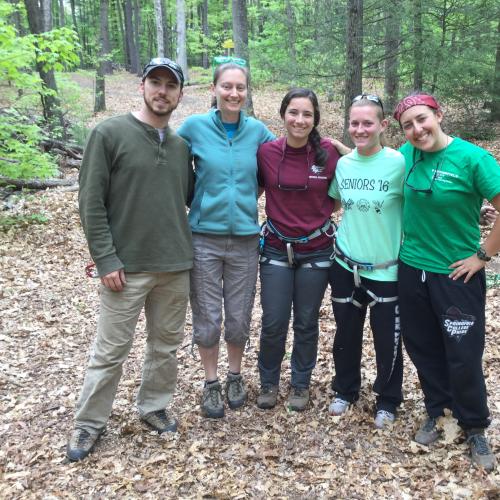 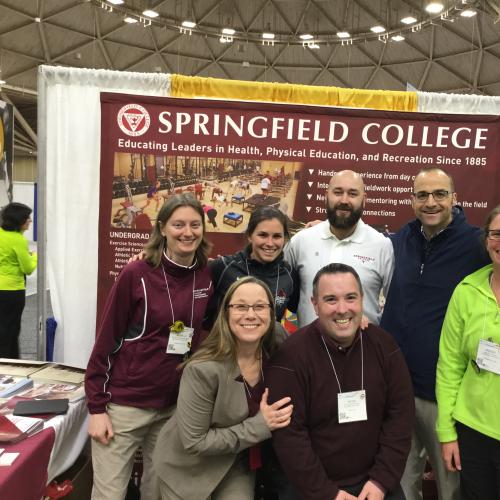