Get to know Richard Andersen, PHD 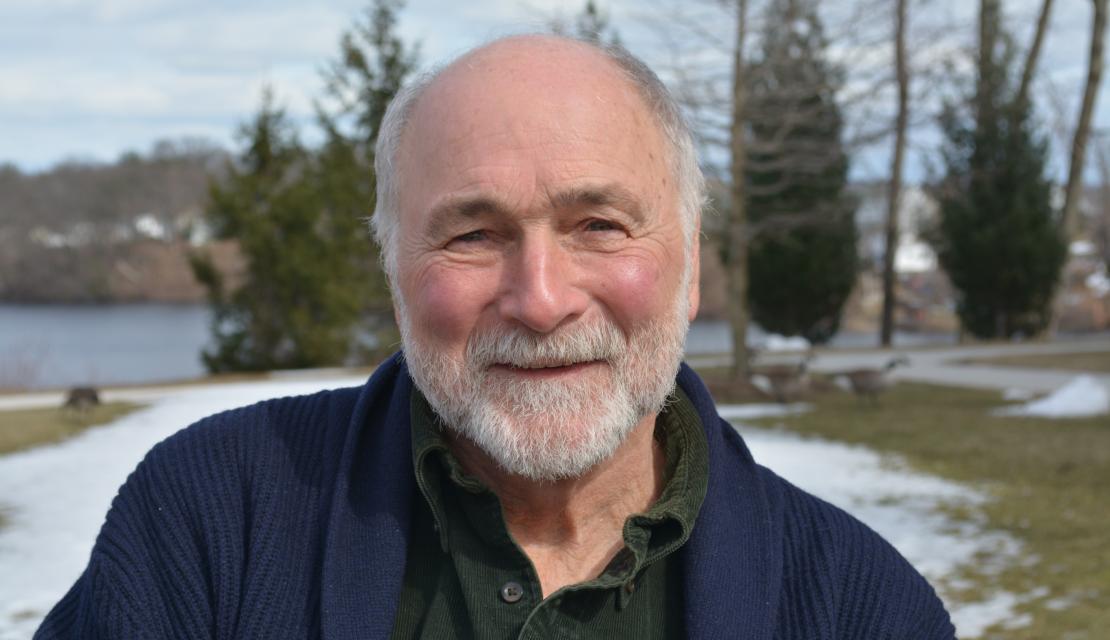 PCS students are among the most beautiful people in the world. They have my deepest respect and admiration and I will be forever grateful for the many kindnesses and affections they've shown me since I first arrived on the Springfield campus in 1996.

Richard Andersen has written 30 books, including novels, critical studies, scholarly works, and books on writing. A former Fulbright Professor (Norway), Karolyi Foundation Fellow (France), and James Thurber Writer in Residence (Ohio State), he has been honored with the college's Excellence in Teaching Award and college-nominated for the Carnegie Foundation's United States Professor of the Year Award. He also holds a bronze medal from the 1976 New York City Bi-Centenial Marathon, and two medals for basketball, both from the New England Senior Olympics: a silver (2004) and a gold (2017) for Massachusetts.