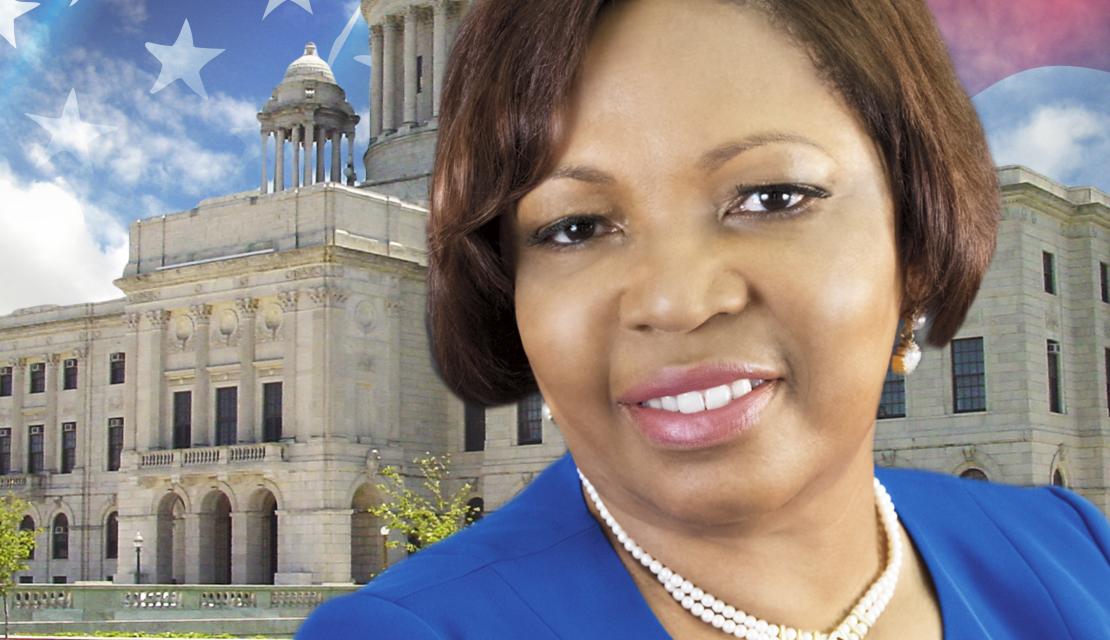 When Grace Diaz immigrated, she never imagined that she would become the first Dominican-American woman elected to state office in the United States. “I’m turning things around for my community, particularly the licensed Home Child Care Providers. I’m keeping them informed about requirements and resources so that they can become better business people and provide better services. I’m giving them a voice, inspiring respect for them, and encouraging them to participate in political activism.”

Diaz is ideally experienced to represent the south side of Providence, R.I., which has been a magnet for immigrants. With a passion for social and economic change, she had worked in her homeland in the presidential administration that forged many reforms. When that term of office ended, and her job with it, she sought a better life for herself and her family in the U.S.

“I arrived with $40 and two dresses, and my English was very limited. But I was determined to succeed,” Diaz says. She worked her way up through less prestigious jobs than she had held in the Dominican Republic. After five years, she was able to buy a home and bring her five children and mother to join her. All the while, she was vigorously involved in her community, which resulted in a groundswell of encouragement for her to run for the state legislature. Against the odds, she won the election over an incumbent.

Diaz credits her education at Springfield College for helping to build her knowledge, skills, command of English, and self-assurance to be an effective legislator.

“When I was elected, I had little confidence to speak from the floor of the General Assembly. I was in the company of lawyers, business people, and other professionals. I needed to raise myself to a new level,” she says.

It had been her lifelong dream to earn her college degree, and Diaz found that Springfield College could make it possible. “It was amazing. The weekend schedule complemented my life. I earned college credit for my previous experience and education. The students and faculty became like a brotherhood, encouraging me to go on. I remember one exercise in particular that we did in class. We closed our eyes and imagined walking across the stage at graduation and receiving our diplomas. I completed my bachelor’s degree in 16 months and my master’s degree in 18 months.”

“I love what I do. I give people a voice. I never stop finding ways to help on so many levels,” she says.