While it may seem like everyone is drinking or smoking, that’s not necessarily the case. 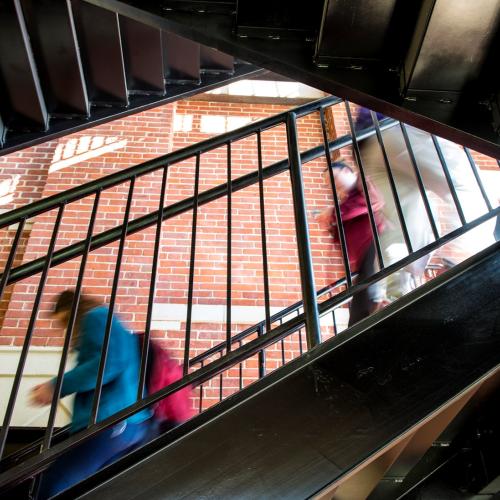 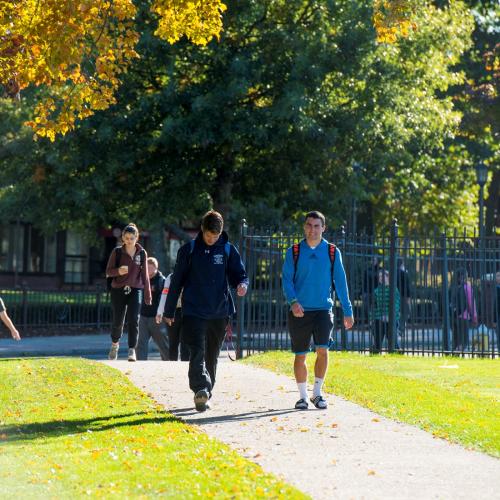 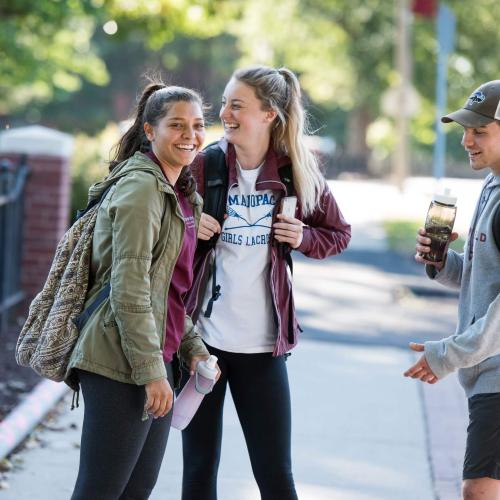 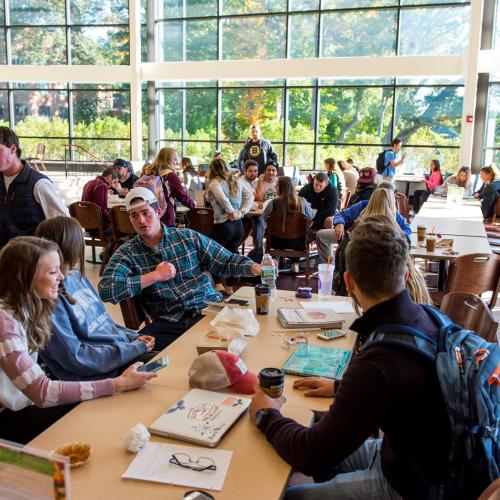 So, what does it mean?

With more than seven out of ten Springfield College students reporting not using marijuana in the last month, most aren’t smoking regularly!

Data is from the CORE survey administered at Springfield College in 2017, and ACHA-NCHA survey in 2014.