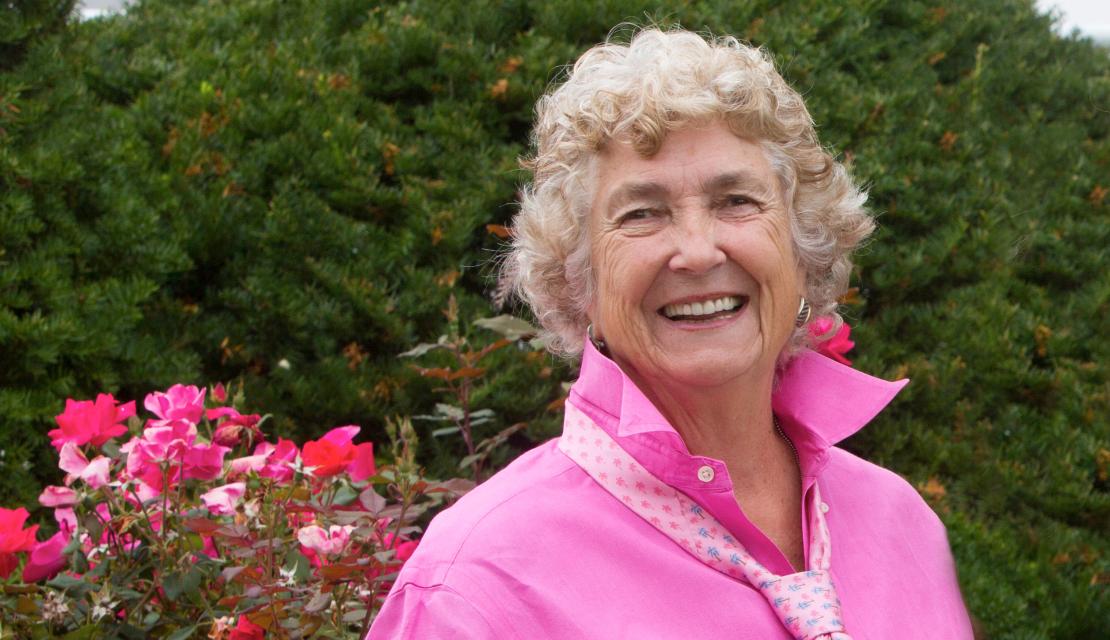 Dr. Murray has served her students for more than five decades. With a tenure of 52 years, she is the longest-standing faculty member in Springfield College history.  She enjoys a national and international reputation in the field of athletics, having served as president for the International Council for Health, physical Education, Recreation , Sport and Dance (ICHPER-SD); the American Alliance for Health, Physical Education, Recreation and Dance (AAHPERD); and the National Association for Girls and Women in Sport (NAGWS).  Dr. Murray also served as vice president for the United States Collegiate Sports Council.

The Women's Sports Foundation named her one of the five Pioneers in Women's Athletics.  During the efforts to secure passage of the landmark Title IX legislation, Dr. Murray was a prime mover.  She is the former national gymnastics coach of the year, has been a gymnastics commentator on ABC-TV's Wide World of Sports and NBC's Sportsworld, and has provided expertise on the subject of abusive coaches on NBC's The Jane Pauley Show.  While Coaching women's gymnastics at Springfield College, her teams were undefeated in dual meet competition and won three Division I national championships.

Dr. Murray coached the USA Gymnastics Team for the World University Games, and has served as a sport psychology consultant to the USA Olympic Field Hockey Team, the USA Olympic Equestrian Team, and numerous professional, collegiate, and high school athletes and coaches. She has also been honored as Ethics Fellow of the International Institute for the Study of Sport, with the Luther Halsey Gulick Award from AAHPERD, the R. Tait McKenzie Award, and honor awards from AAHPERD, ICHPER-DS, and NAGWS. She was inducted into the inaugural class of the New Agenda: Northeast Women's Hall of Fame, and is an inductee in the Springfield College Athletic Hall of Fame.  She is the 2017 recipient of the Springfield College President's Humanics Achievement Award.

While she retires in June, 2019, Dr. Murray's legacy will continue through this named scholarship fund, supporting enrolled physical education master's or doctoral students who are focused on sport and exercise psychology or physical education and who have demonstrated need for financial assistance.

For more information about supporting the Scholarship, please contact: