Springfield College has once again moved up the list of highest-ranked colleges in the influential U.S.News & World Report’s latest edition of "Best Colleges.”  In the 2017 report, released today, Springfield College is ranked 27 in the first tier in the category of Best Regional Universities – North.

This marks the sixth-consecutive year that Springfield College has moved up in the U.S.News & World Report rankings. This year’s ranking of the College is up two spots from 2016 and 40 spots from 2011.

“I am extremely proud that Springfield College is being recognized for our outstanding academic offerings and a rich co-curricular life outside of the classroom,” said Springfield College President Mary-Beth Cooper. “The rise in our ranking over the past six years demonstrates that the value proposition for a school like Springfield College, grounded in the Humanics philosophy, is well regarded.”

The College also is ranked 12 in Best Value Schools for Regional Universities – North. This is the first year the College has been listed in the Best Values category, which takes into account a college's academic quality and net cost of attendance. According to U.S.News, the higher the quality of the program and the lower the cost, the better the deal.

The ratings are based on such variables as peer assessment, graduation and retention rates, student selectivity, class size, alumni giving, and student-faculty ratio.

The College was ranked in a third category by U.S.News for 2017. It is ranked 14 in the north region in Best Colleges for Veterans.

Founded in 1885, Springfield College is known worldwide for the guiding principles of its Humanics philosophy—educating students in spirit, mind and body for leadership in service to others. With its foundation of academic excellence and rich athletic heritage, Springfield College prepares students with real-world leadership skills for careers that transform lives and communities. The college offers a range of undergraduate and graduate degree programs in the fields of health sciences, human and social services, sport management and movement studies, education, business, and the arts and sciences. It also offers doctoral programs in physical education, physical therapy, and counseling psychology. The college is ranked in the 2017 edition of “Best Colleges” in the top tier of “Best Regional Universities – North Region” by U.S.News & World Report, and as ranked one of the top 12 in the North Region of the U.S.News Best Values report. It is also designated as a College of Distinction and a premier Leadership Development Center by the YMCA of the USA. Nearly 5,000 traditional, nontraditional and international students study at its main campus in Springfield, Mass., and at its School of Professional and Continuing Studies across the country.

12-to-1
Student to Faculty Ratio 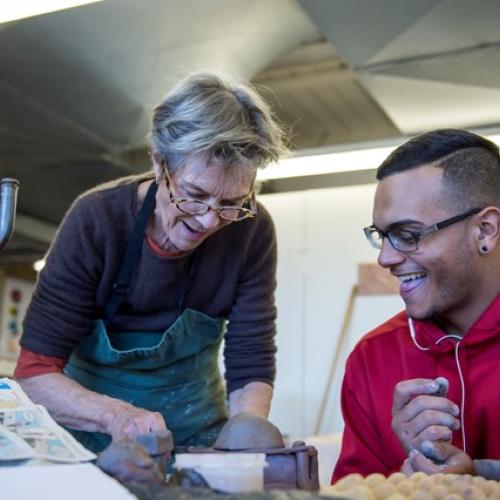 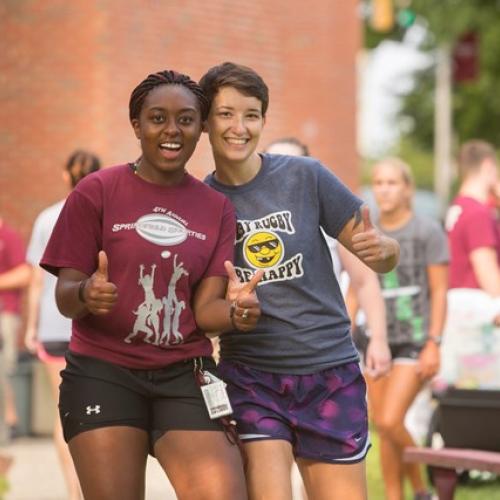 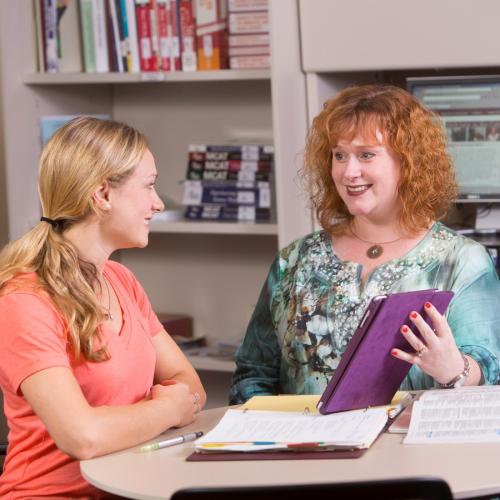 95%
95 percent of 2019-20 bachelor degree recipients were either employed or enrolled in graduate school.