Changing Majors After the First Year 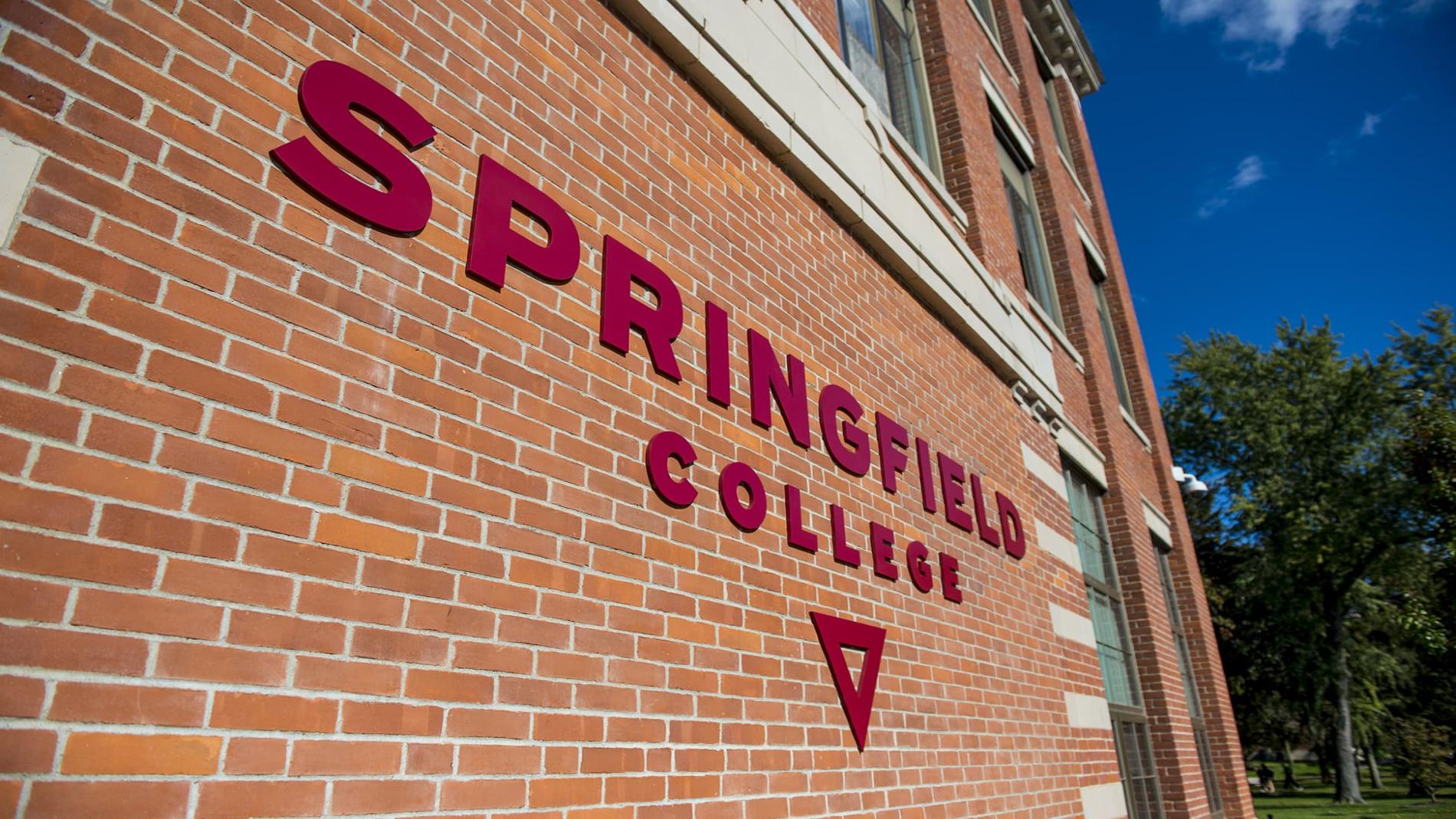 Changing Majors After the First Year

Entering into the first year of college, most students have some idea of what career path they want to take. However, for many of them, this completely changes within their first year or so. This was definitely the case for me. 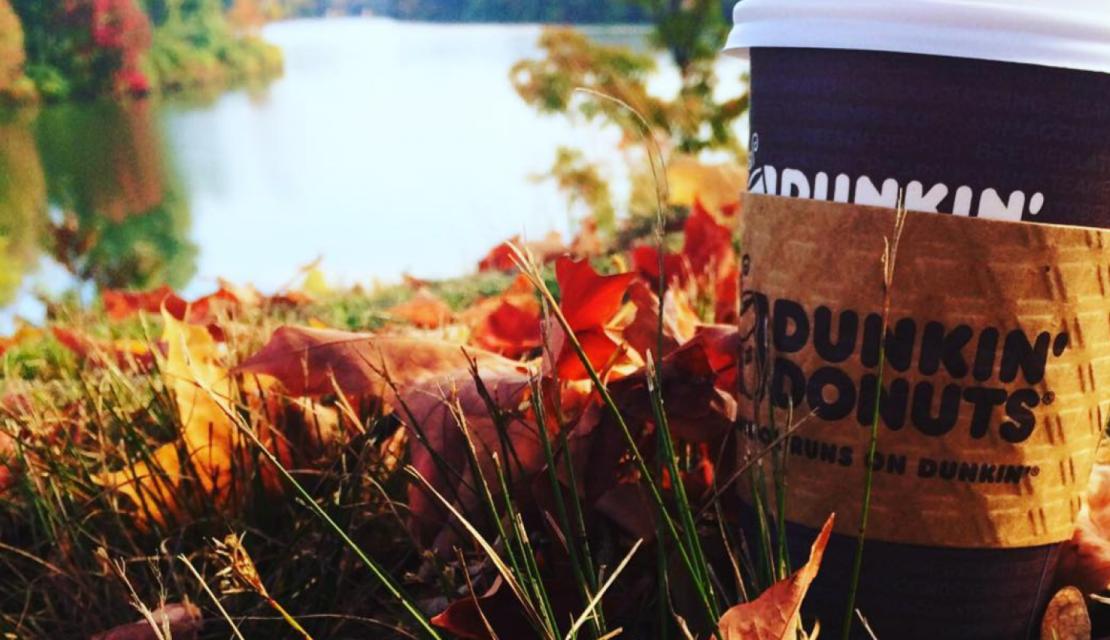 Although I had decided that applied exercise science was not the major for me, I still wasn’t sure what was the right major. I spent time self-reflecting, talking to friends and family, meeting with my academic advisor, and talking to a career counselor. The Springfield College Career Center was extremely helpful in this process. It was not too long before I found my niche in the psychology department. I had always been intrigued by the field of psychology and had good success in the few courses I had taken previously, so it made a lot of sense.

Two and half years later, I am extremely happy that I switched my major to psychology when I did. I have had some awesome experiences. I have conducted undergraduate research, met tons of awesome people, and am currently completing a psychology internship. 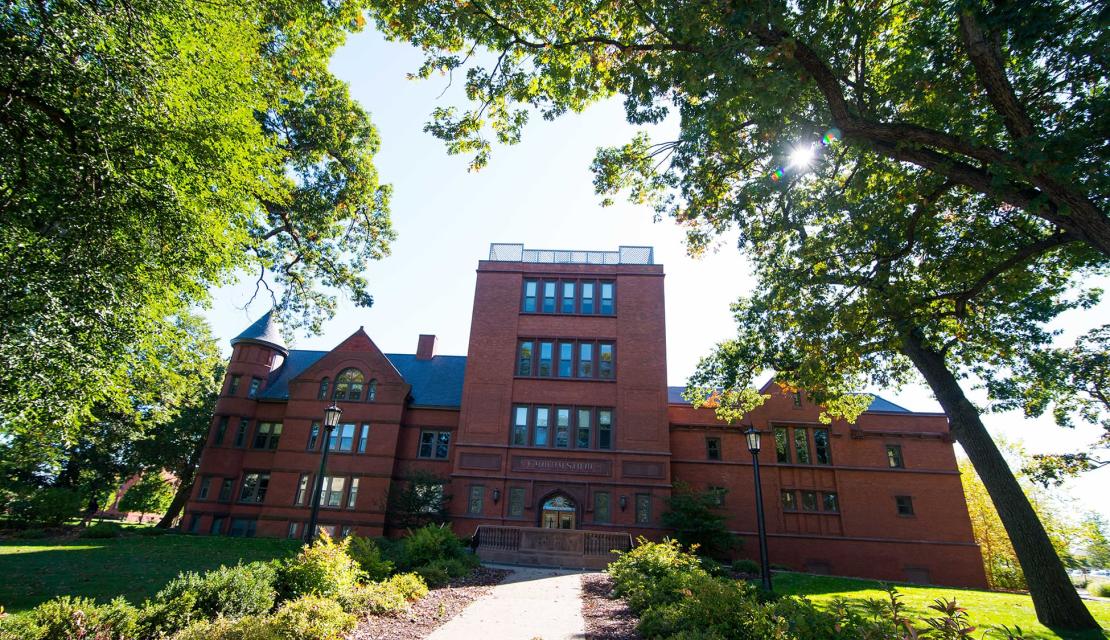 Here are 5 tips that I learned from my experience:

I’m Nate! I was born and raised about 30 miles north of Philadelphia, Pennsylvania. I am a senior psychology major, which has allowed me to complete undergraduate research, as well as an on-campus internship with the Office of Communications. I spend much of my free time watching and playing sports, drinking coffee, playing video games, spending time outdoors, and hanging out with friends. 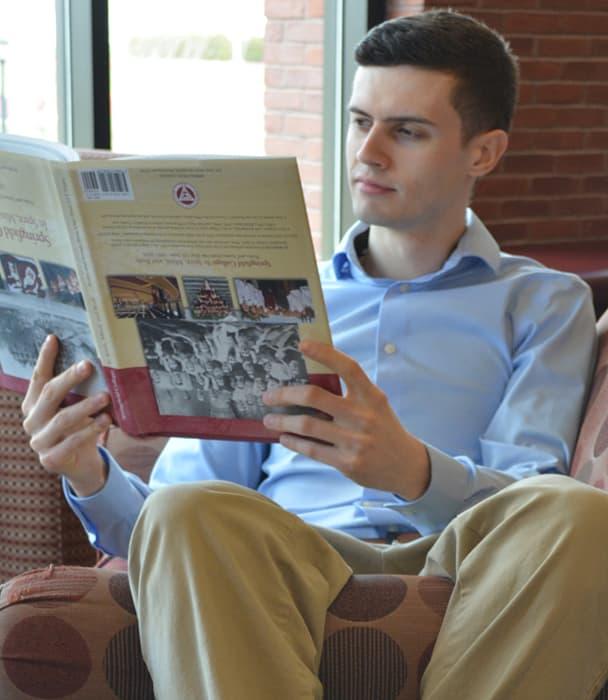