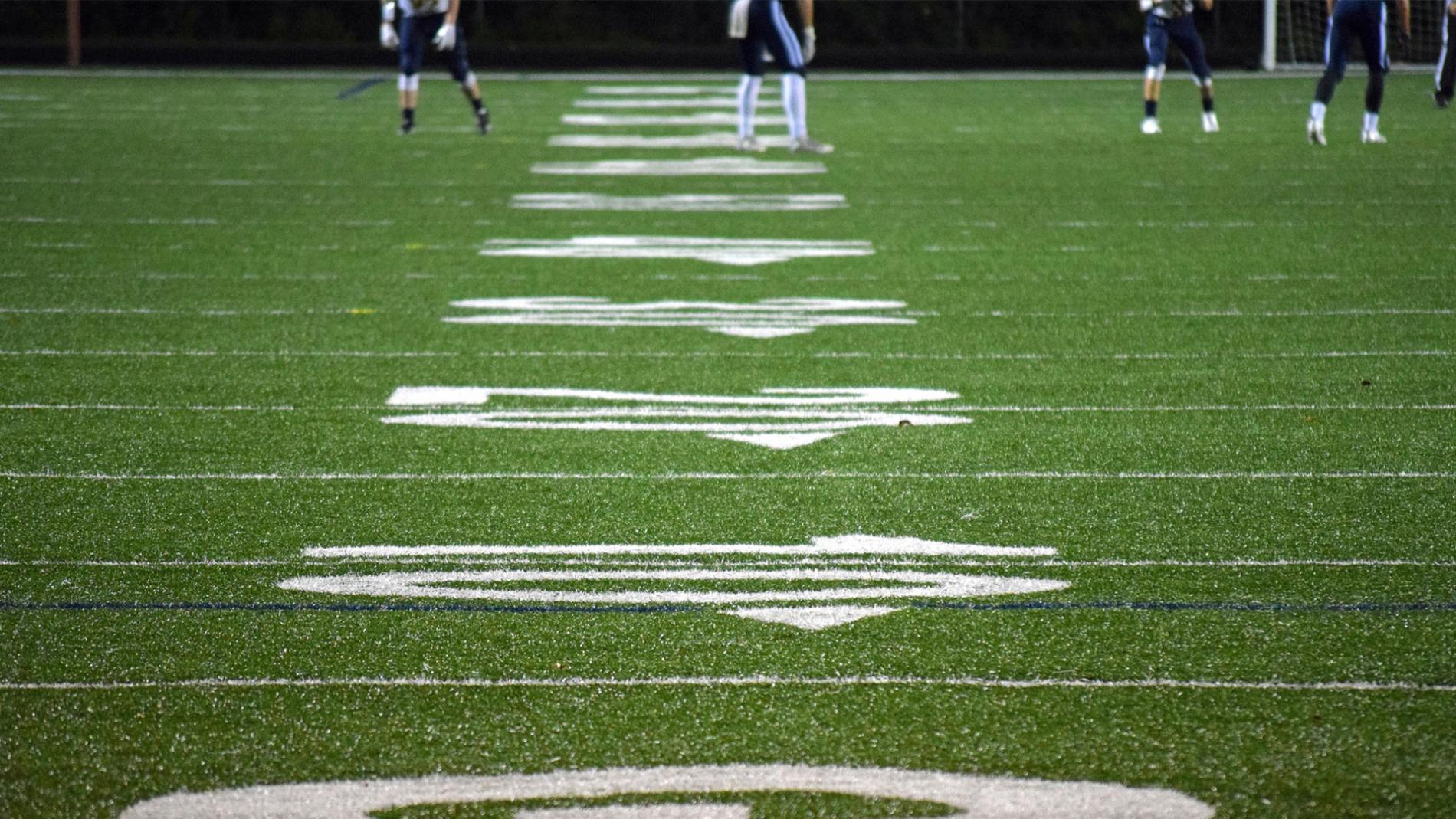 The Springfield College Office of Communications recently got a chance to catch up with our own Charley Casserly (‘71, G’72), TV sportscaster and former NFL executive with the Washington Redskins and Houston Texans. Casserly has made a name for himself in the sports world and credits the lessons learned at Springfield College, as well as raw determination, for his success. He offers suggestions for those looking to follow in his footsteps and speaks to what makes a Springfield College graduate unique.

"It all comes back to Springfield College and the essence of what you learn there, about ‘it’s bigger than us’ and ‘we want to serve people’ And that’s the bond we all have. When you meet a Springfield [College] man or woman there’s an immediate bond...we all share that same vision for the rest of our lives." -Charley Casserly

While it’s difficult to sum up his career contributions, it’s safe to say that Charley Casserly is well known in the sports world.

After graduating from Springfield College, Casserly returned to the College to work as a coach from 1973-74. He coached at a few local high schools (Minnechaug in Wilbraham, Mass. and Central in Springfield, Mass.), before starting with the Redskins as an unpaid intern in 1977. As general manager of the Redskins, the team would head to four super bowls, winning three. He then served as Senior Vice President & General Manager for the expansion Houston Texans (2000-2006). Now, Casserly works as a sports broadcaster for the NFL Network and is an adjunct instructor at Georgetown University and George Mason University.

In 1998, he was inducted into the Springfield College Athletics Hall of Fame. In 2005, he received an honorary doctorate degree in Humanics.

Recently, our Office of Communications was given a chance to catch up with Casserly, who shared how Springfield College helped him throughout his career and offered valuable career advice as well.

"Internships are critical. It gives you the opportunity to get experience and to build your resume...It allows you to meet other people to build your network to help you get other jobs."

"Some keys on being successful: First in, last out. Attention to detail. Do more than they tell you to do."

"The deal was we hire you for nothing, you work for a year, and if we liked you, we'll hire you for $10,000...Basically, I was broke when I decided to go work for nothing with the Redskins ."

"What you have to do in life is you have to bet on yourself...The greatest investment you can make is in yourself, and that's what I was doing."

"I went to Springfield College because of its reputation for developing, in my case, teachers and coaches, but more importantly people that serve others. I mean, that's the mission of the College. "

"Here's what I visualize a Springfield [College] man or woman to be, coming out of there: One, you're going to have a great work ethic...Two, you're going to get someone who is smart. Someone who has instincts and can think on their feet. That's the two main things that you have to have to be successful. [You'll get] a team player who is going to understand the team concept."

"Figure out what you have to do and then get a plan and start chipping away at that. "

"Don't put a time limit on things. Keep working the plan. Be patient."

I'm Tessa and I work in the Office of Communications as the Web and Media specialist. In addition to working on the website and email campaigns, I oversee social media at the college, which is just as cool as it sounds. Outside of work, I enjoy reading and staying active (usually not at the same time), petting any dogs that cross my path, and eating all sorts of bread products. 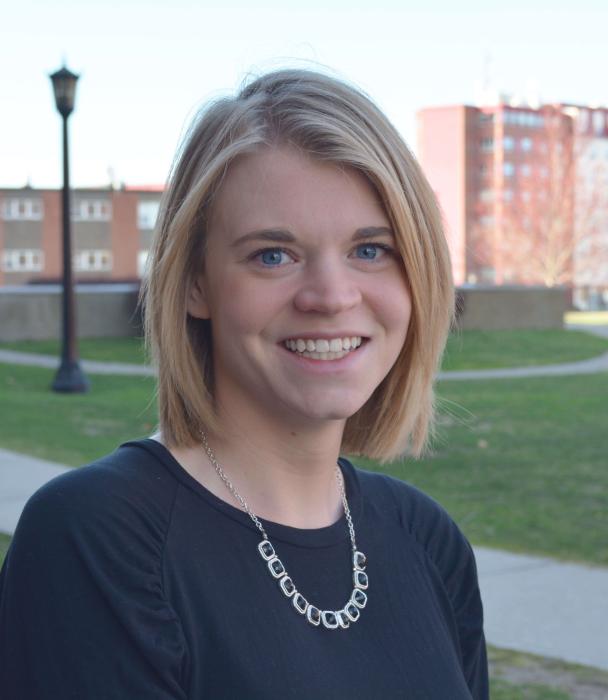