The Legacy of Tom Waddell `59 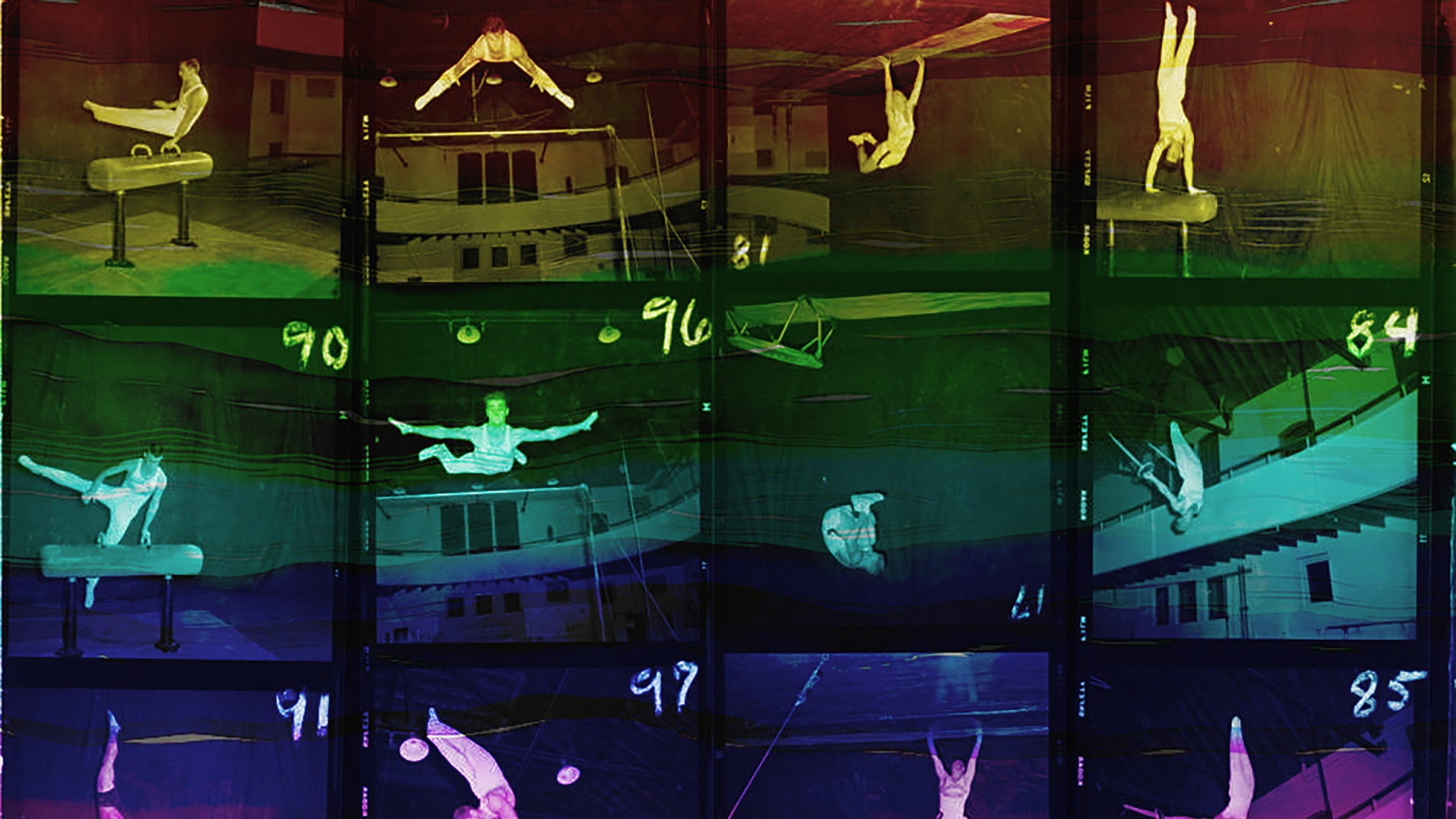 The Legacy of Tom Waddell `59

An Olympic athlete, a doctor specializing in infectious diseases, a paratrooper in the US army, an LGBTQ activist. Tom Waddell `59 was many things, including the founder of the Gay Games.

It would be difficult to find a better example of the Humanics philosophy.

After graduation, Waddell went on to place 6th in the Decathlon in the 1968 Olympics. But as with many Springfield College Alums, it is more than his post-collegiate athletic accomplishments that made him truly amazing. Waddel was a doctor specializing in infectious diseases, a paratrooper in the US army, a Sport and Olympic educator and a spokesperson, an LGBTQ activist (and beyond).

Following the sudden death of his best friend, Don Marshman, during their junior year, Waddell decided to pursue medicine. After graduation, he attended the New Jersey College of Medicine, Georgetown University, and Stanford University. While completing his studies, he traveled on a track and field tour of Africa sponsored by the US State Department, during which time he competed in the 1968 Olympics. Waddell established his private practice in San Francisco in 1974, shortly after which he began serving as medical director of the Whittaker Corporation and as a physician for the Saudi Arabian Olympic team.

In 1982, Waddell founded the Gay Olympic Games based on the inspiration of participating in a gay bowling league. The Gay Games, as it is known now, was designed to shatter stereotypes and foster gay pride, but it was also designed to be inclusive to all, regardless of ability, sexual orientation, gender, race, physical ability, or anything else one can think of. A philosophy they maintain today! Started in 1982 and held every four years since, the Gay Games welcomes more than 8,000 athletes from 47 countries to compete in an inclusive environment. Can you hear it? In Spirit, Mind, and Body in service to others...

In 1985, Waddell was diagnosed with AIDS but he lived to see the enormous success of the second Gay Games in 1986 and to win the gold medal in the javelin event.

Waddell will be remembered for several contributions, but his work as an LGBTQ+ activist has been memorialized time and time again, including as one of the inaugural honorees in the Rainbow Honor Walk in San Francisco which honors LGBTQ people who have made contributions in their fields. Visitors to San Francisco can also find Dr. Tom Waddell Place, the same street that is home to the Tom Waddell Health Center.

The Springfield College archives host a large collection of materials related to Waddell, many thanks to a donation by Jean and Jim Genasci, pioneers and activists in their own right.

Jeffrey Monseau has been the College Archivist since 2008. Specializing in digital collections and metadata creation, Mr. Monseau established the College’s Digital Collection and has since facilitated the digitization of the college's extensive archival materials. Along with researchers from around the world, he works with dozens of classes a year to facilitate learning based on the primary source materials contained both in the Springfield History Museum and the Springfield College Archives and Special Collection. 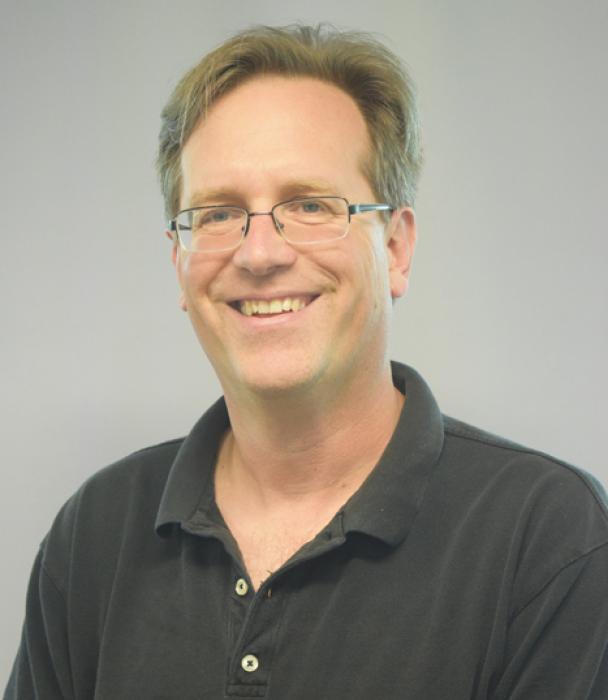