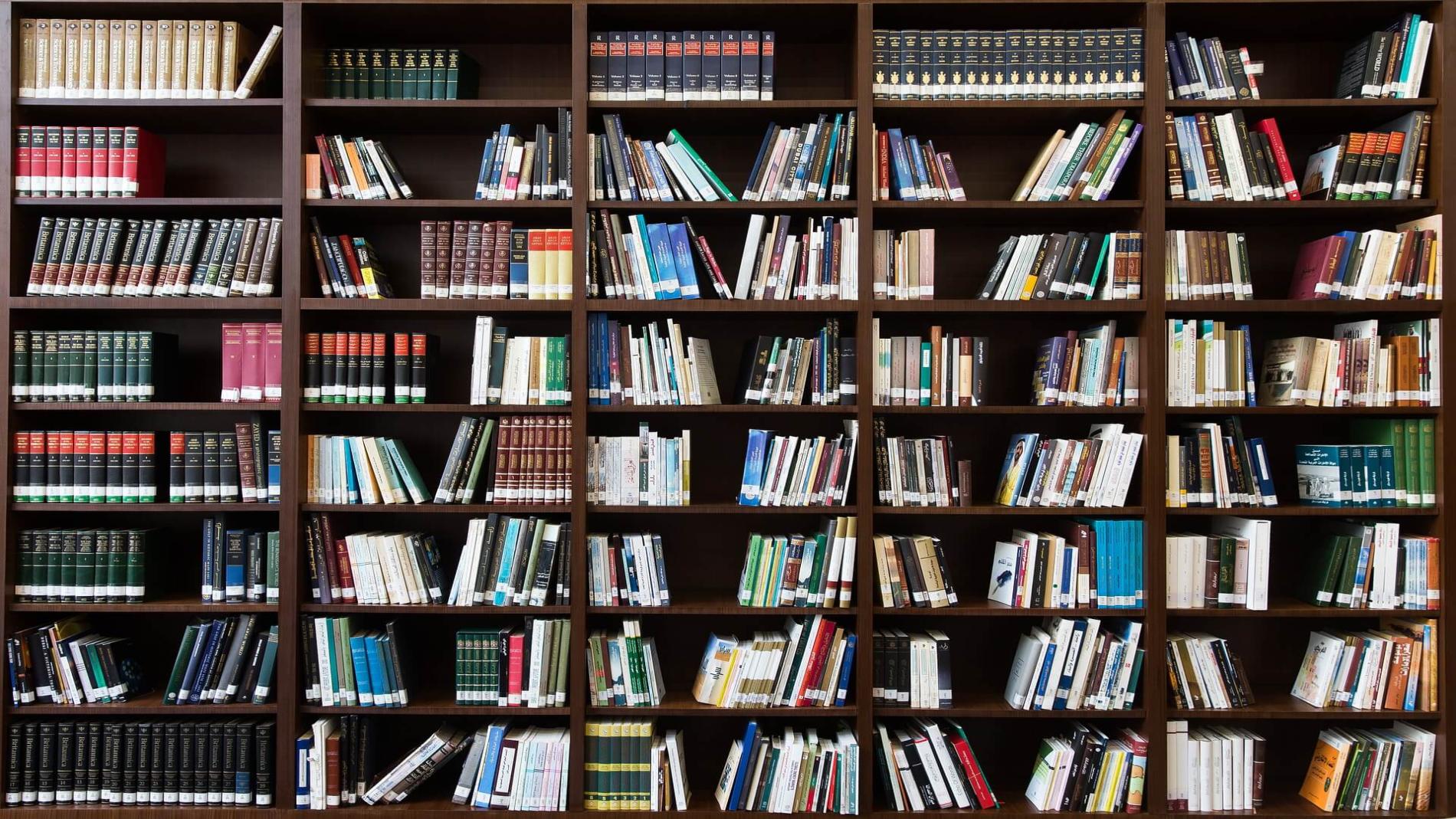 As part of our Faces of Diversity series with the Division of Inclusion and Community Engagement, Anthony Hill, associate professor social work, shares a bit about his background, how he overcame adversity to get to #SpringfieldCollege, and how he strives to continue making this world a better place for all.

As the African proverb states

“It takes a village to raise a child.”

This could not be truer in my case. I was born to a mentally ill 16-year-old mother and a teenage father that I had very little to no interaction with who died of alcoholism in his early forties. I was raised by my loving, sweet, caring, committed and compassionate grandmother who, after raising her ten children, raised my older sister and me along with several aunts and uncles. I also appreciated having a good peer group, my church, coaches, educators, and community programs that invested in me and saw my potential and worth as a human being.

As a result of my focus on education and community service, I was awarded a full, four year, tuition-free scholarship called the Dr. Jesse Parks Scholarship to attend Springfield College. I later received my Master of Social Work (M.S.W.) degree from the University of Pennsylvania. And I also received a doctorate degree in Educational Administration (Ed.D) from the University of Massachusetts at Amherst.

As an African American male, I could have been a statistic and ended up incarcerated, addicted to drugs or alcohol, and a perpetrator or a victim of violent crimes. Instead, my family, the village, and my education at Springfield College instilled in me the value and importance of learning and striving for excellence and led me away from a path of violence, substance abuse, and engaging in negative self-defeating behaviors.

Getting to know Anthony Hill:

Anthony (Tony) C. Hill, Ed.D., MSW is a tenured, associate professor at Springfield College School of Social Work at Springfield College. Dr. Hill earned his B.S. degree in Human Services and Administration from Springfield College, his MSW from the University of Pennsylvania and an Ed.D from the University of Massachusetts at Amherst. Dr. Hill has extensive experience in both the fields of social work and education and has been employed as a clinician, adjunct faculty member, school social worker, assistant principal, principal, and college administrator.  Dr. Hill's experiences provide him with a unique perspective to teach students and work with organizations in addressing ways to improve staff morale, multicultural, diversity, and political, economic, and social justice issues. 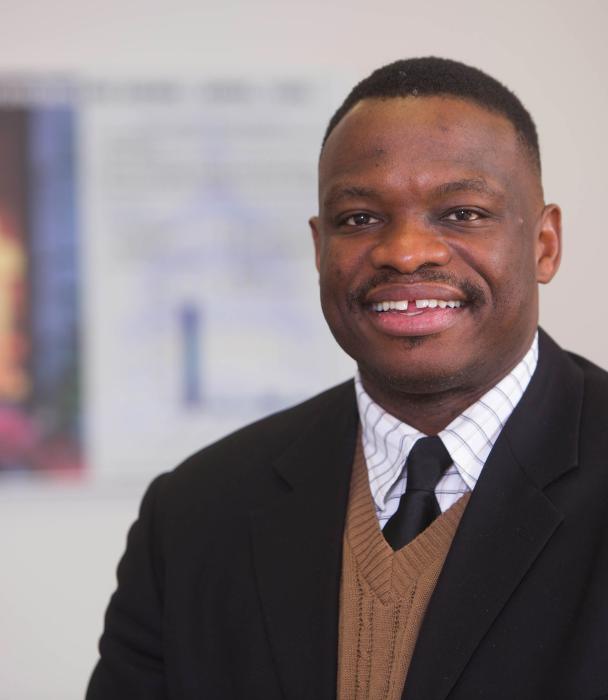