What I Wish I Knew Before Coming to College 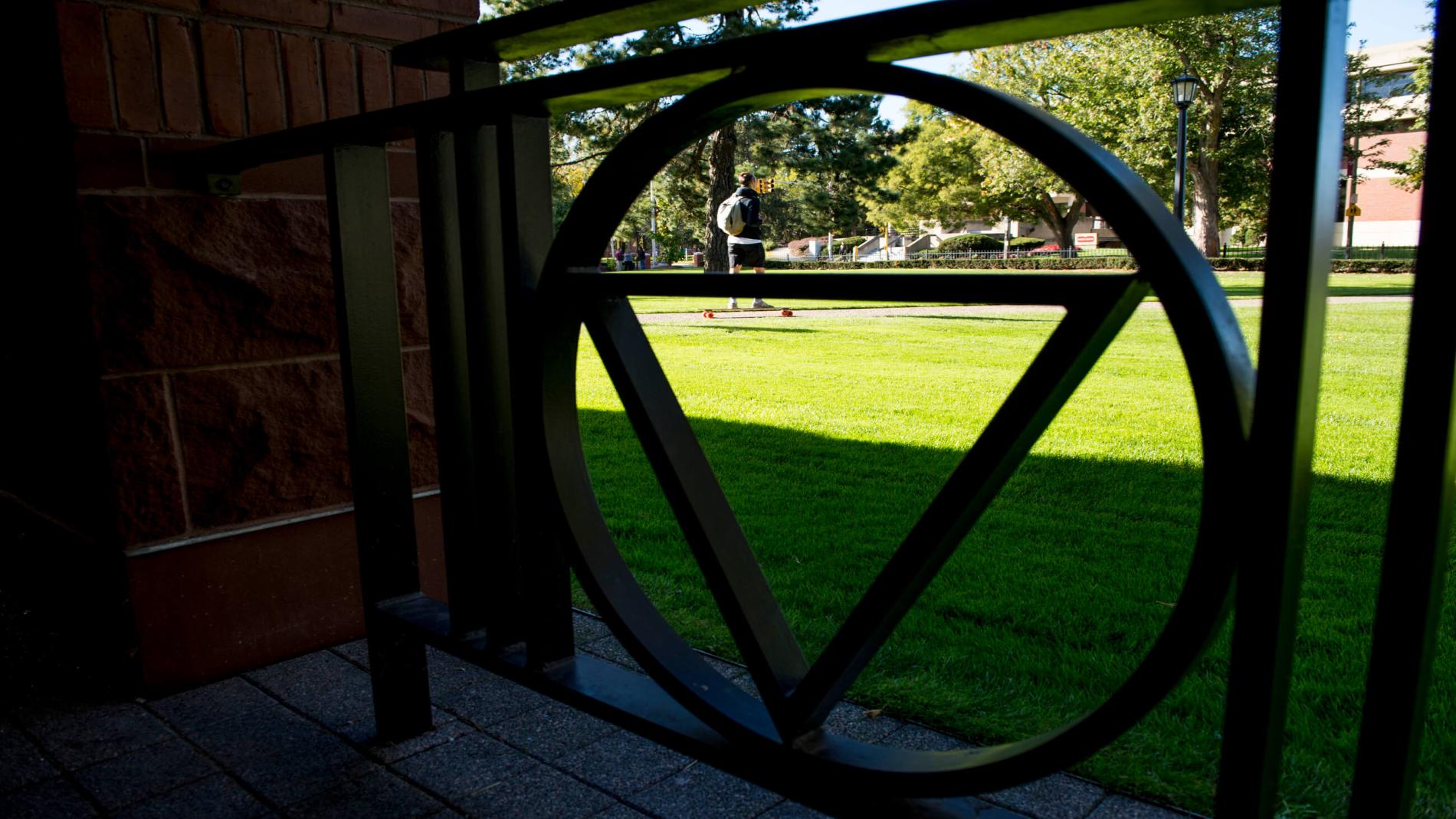 What I Wish I Knew Before Coming to College

Now a rising senior, Graciela Garcia shares the lessons she wished she knew before she entered college—from making friends to losing them, getting involved on campus, and the importance of sometimes being alone.

I sit here now as a rising senior, preparing for my last year of college – and it’s definitely been a life-changing experience. When I was in high school, I always imagined myself going away to college, getting the full experience, meeting new people from different walks of life, and celebrating finally getting out of high school. And yet, I had no idea what I was in for. This experience has been an extremely amazing and rewarding one, but I have also learned a lot during my time here at school that has transformed me into a stronger and better person.

One of the biggest pieces of advice that I wish I knew going into college was that it’s okay to be alone but it’s important to try new things.

My first year at Springfield College, I was very shy. I was too timid to go outside of my circle and nervous to join new programs. I was never really involved in high school, so being involved in college wasn’t a major priority for me, though I wasn’t opposed to it. I reached out to a couple of clubs and got a job on campus. Soon, I realized I liked being busy and that being alone in my room did not necessarily make me happy. At times, it made me feel lonely and sad. A lot of my friends were busy in their science programs while I was still figuring out what I wanted from Springfield College so that loneliness really hit. However, after a while, I realized it's okay to also need some alone time. You don’t have to join every single club, you don’t have to constantly be in so many programs, you don’t have to run around feeling stressed out because you put too much on your plate. You’re allowed to ease your way into school and value that alone time because sometimes you just need time to wind down and be alone. It's about finding a balance.

Another thing I wish I knew was not to beat myself up for letting friendships break apart or end.

We tend to think that the friends we make our freshman year are going to be a part of our lives forever. In reality, I’ve lost touch with some people I really cared about but I knew it was for a reason. It wasn’t because things got bad and it wasn’t anyone’s fault; college is such a busy time and you’re surrounded by so many different people. You're also changing as a person, so your friend group may change a lot or not at all, but all that matters is that you surround yourself with people who push you in a positive way, make you happy, and genuinely make you feel good. Life happens, don’t hold hardships against people— it’s wasted energy. Four years feels like all the time in the world, but it’s not permanent so don’t waste your time. Get done what you need to get done and have fun with the people who genuinely value you and love you. 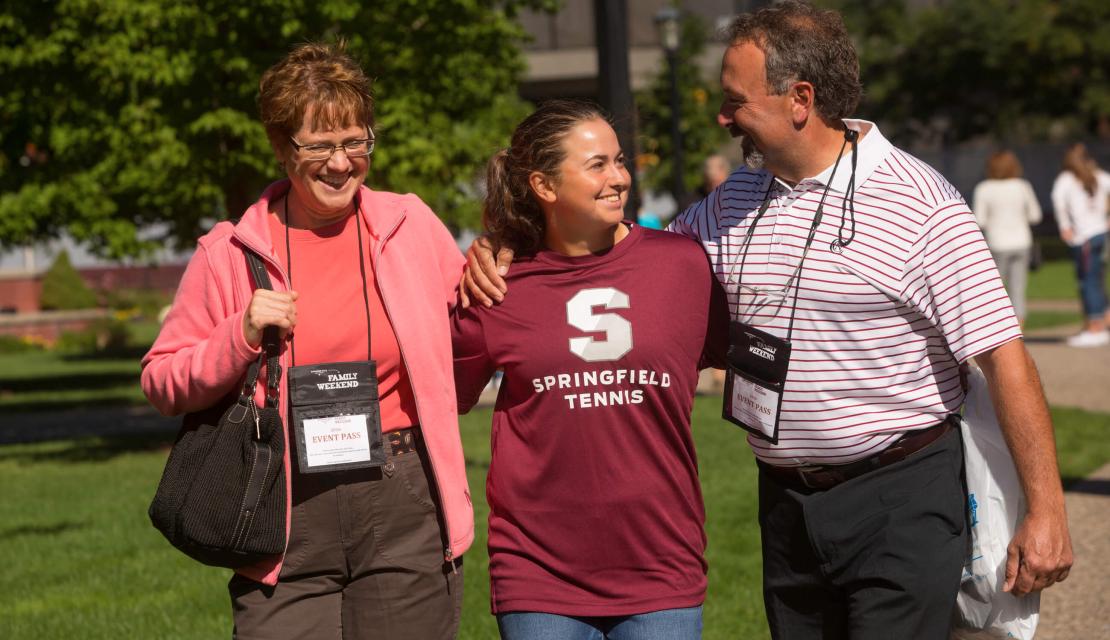 Finally, before entering College, I wish I knew the importance of keeping in close contact with those at home, including your family.

When my sister was at college and I was in high school, it almost felt like she was in a different world. We would rarely hear from her and we’d only see her during breaks. I never understood that— and then I got to college. I was thrown full force into this new place and things just started rolling the moment I got here (and it hasn’t stopped since). I didn’t realize how much less I was talking with my family and friends from home until my sophomore year. My family is my everything, and I couldn’t imagine my life without them, so why was I living like they didn’t exist? It wasn’t on purpose of course, but I let college life swallow me up.

Since then, I’ve made time to facetime/call my family and I text my best friend almost daily. And when I don’t talk to them for a while, I register the sadness in our distance and not being able to see them rather than just trying to distract myself with things here on campus. It’s important to remember who you are off-campus as well.

College is an amazing time and I’ve learned so many more things here. It really is the last time before you’re shoved into the real world, so take full advantage of it. Have fun with all the things school has to offer but don’t drown yourself in it; people will come and go but that’s okay and eventually, you’ll find YOUR people; and take time for the people back home, including your family, who have always been there for you.

Graciela Garcia is majoring in Communications/Sports Journalism with a minor in Creative Writing. She's from New York, NY and aspires to write a book one day. She cherishes her family the most and appreciates that they have always stuck by her side and given her the courage to follow her dreams. 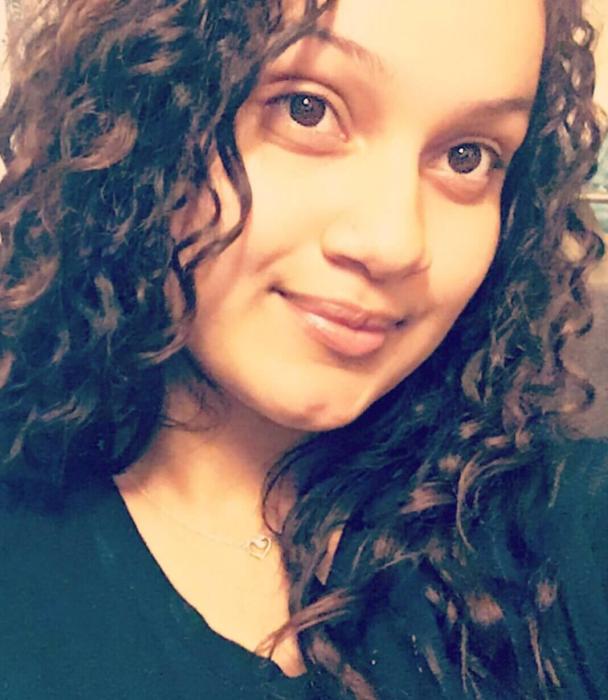