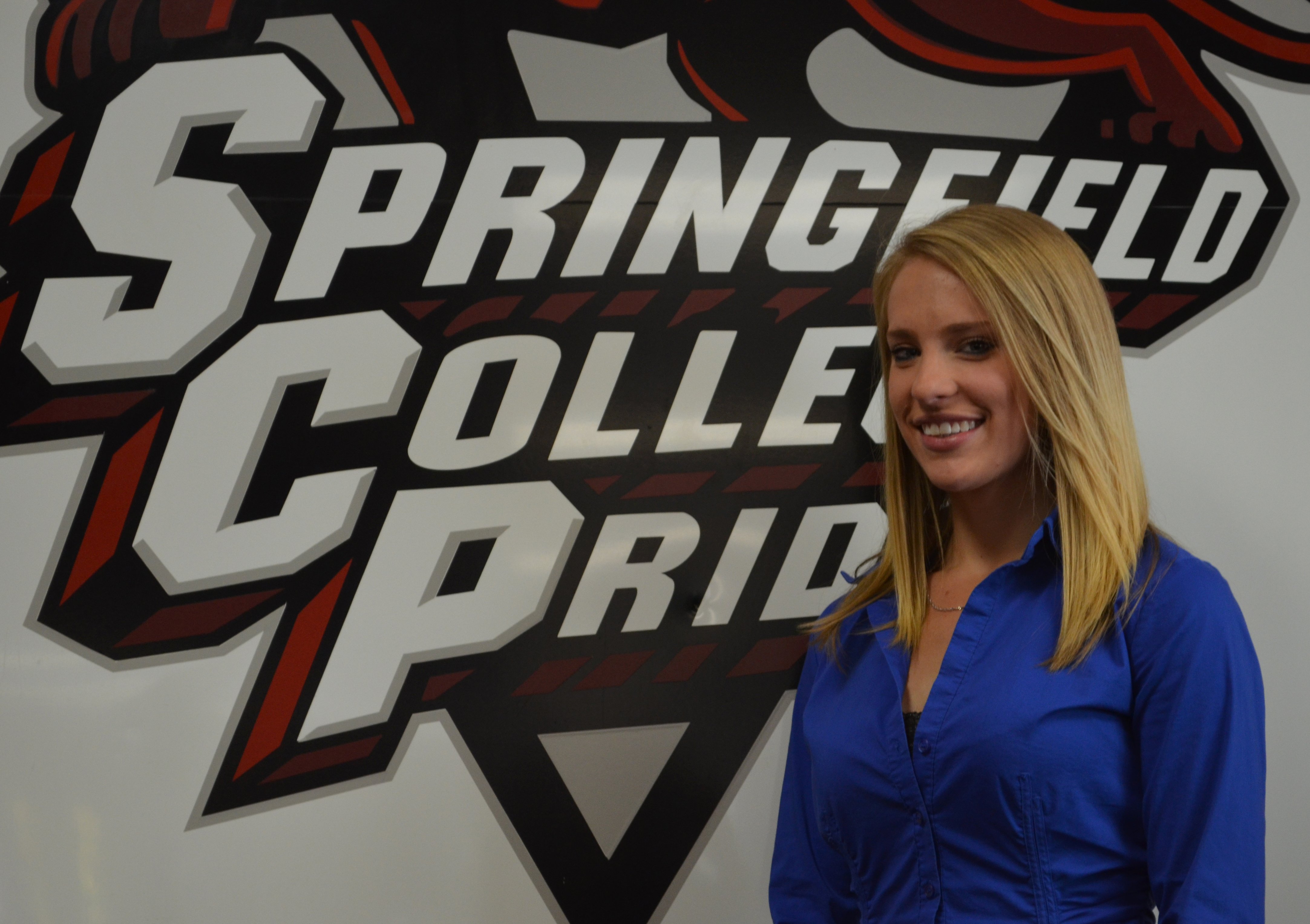 Pam McCray has been named the Springfield College assistant director of sports communications, effective immediately.  McCray will help facilitate all aspects of media and sports information relating to the 26 intercollegiate men’s and women’s sports teams at the College.

Along with her print media experience, McCray served as a production assistant for ABC 40/Fox6 television in Springfield, Mass., from January 2012 to October 2012.  She was responsible for editing video and producing voiceovers for reporter packages during nightly newscasts; operating studio cameras and teleprompter for nightly news broadcasts; uploading video to the television station’s official website; and capturing and editing video highlights for the station’s Friday night football program.

McCray is currently working on a master of science degree at Springfield College majoring in physical education and athletic administration.

Prior to enrolling at Springfield College, McCray earned a bachelor of science degree in communications/mass media from Western New England University in 2010.  She is also a 2006 graduate of Springfield Central High School.