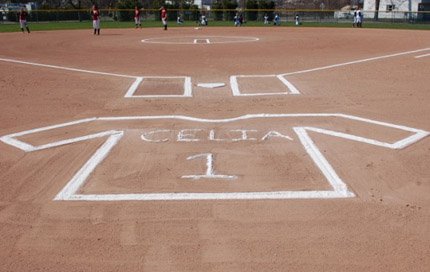 The recognition was a result of the Springfield College varsity softball team and its collaboration with Team IMPACT, a nonprofit organization that assists children suffering from serious medical conditions. Team IMPACT connected the Springfield College varsity softball team with the family of Celia LaBarbera, an 8-year-old girl battling neurofibromatosis 2. The team adopted LaBarbera as one of its own by making her a part of their team – from having her sit on the bench with the team at practices and games; announcing her name over the public address system at games; outlining her name in white chalk behind home plate at the team’s games; and having her wear her own game day t-shirt. Team members also communicated with LaBarbera over the phone during away games and visited her home during and after the season.