Reflections from the V.P. for Inclusion and Community Engagement at Springfield College 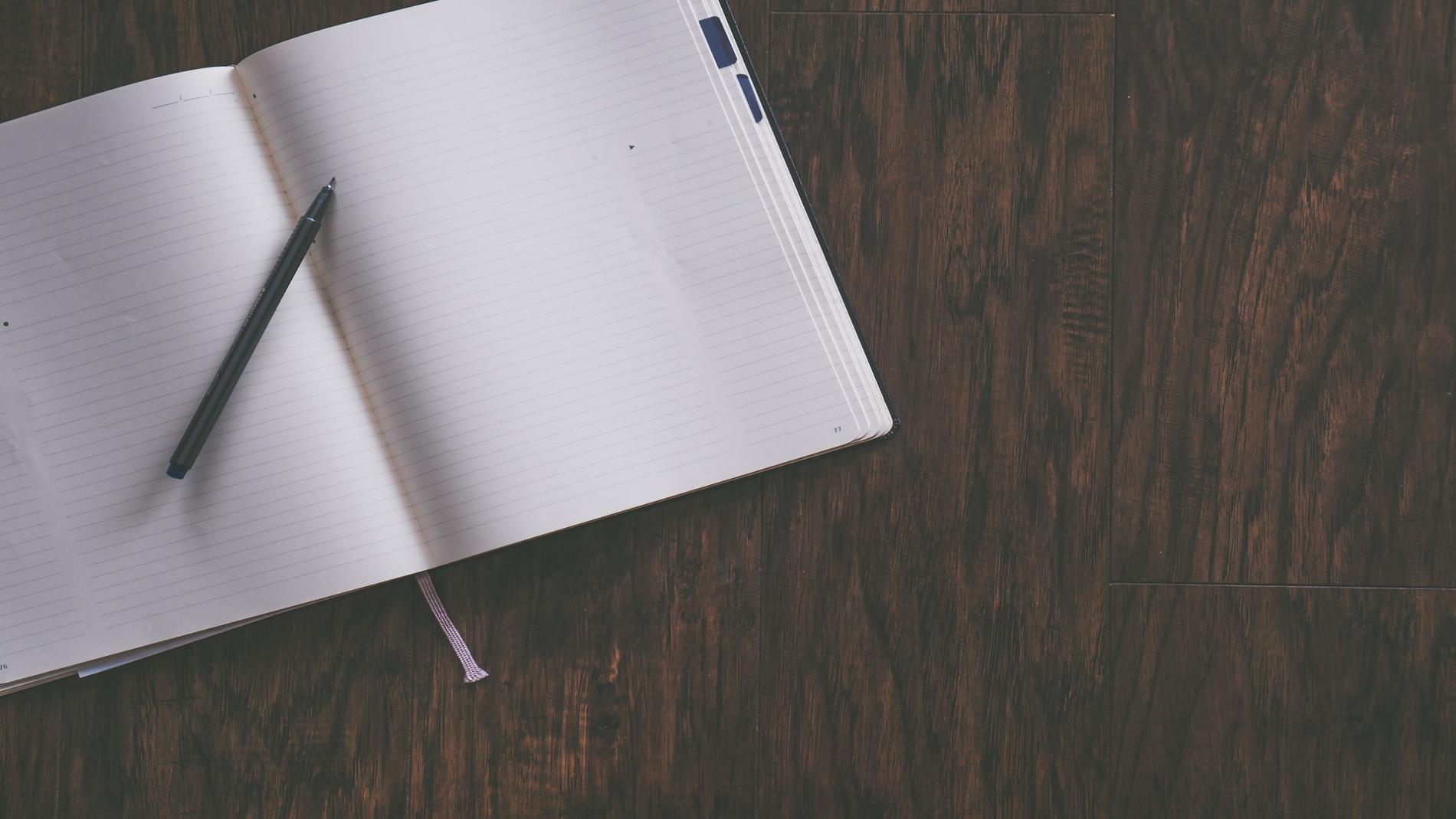 Reflections from the V.P. for Inclusion and Community Engagement at Springfield College

By Calvin Hill, Vice President for Inclusion and Community Engagement

Calvin Hill, PhD, Vice President for Inclusion and Community Engagement, reflects on this important moment in history as a Black man, parent, and professional.

As a Black man living in America, this has been a difficult week for me. I have been sad, angry, frustrated, and to be honest, pissed off.

Last week, after several weeks of struggling mentally and emotionally with the murder of Ahmaud Arbery, my thoughts again turned to the fragility of my skin color. I watched the video of Christian Cooper become a victim of Amy Cooper’s (no relation) racism. Amy Cooper in the video explicitly tells Christian Cooper that she is going to call (and subsequently did call) the police, and tells them that she was “being threatened by a Black man.” Ms. Cooper used her white privilege, and her own understanding of historic and systematic racism, to intentionally harm Mr. Cooper. She knew that Christian Cooper’s skin color would increase the urgency of the so-called “threat” to the police. She later apologized for what she did but went on to express how her life was being turned upside down because of the reaction to the incident. In other words, she was the victim in the situation. As a Black man, I can’t help but wonder, what would have happened if the police had shown up? Would the police have assumed Christian Cooper was a threat? Would he have been viewed as dangerous and seen as guilty right then and there based on the call? How would his life have changed? Would he be alive today? This could easily have been me.

Unfortunately, this incident was followed by the death of George Floyd. I, like many of you, watched in horror as a Minneapolis police officer knelt on the neck of a Black man who, from what I and millions of others saw, was no threat to the officer or anyone else. While I admit that I am not aware of all of the details surrounding the detainment of Mr. Floyd, I cannot even fathom a reason or understand why he had to die. From what I observed, the officer did not consider Mr. Floyd’s humanity but perhaps saw him as an object that needed to be conquered, broken, or destroyed.

Sadly, this scene has played out time and time again. As I stewed in my anger, asking questions about why and what was the officer thinking, I was reminded by a friend that incidents like Mr. Floyd’s murder are why my parents, and the parents of Black boys throughout our country, need to arm their children with detailed directions on how to respond if stopped by the police – or even how to respond to others who may question our right to be in certain spaces. Adding to my sadness this past week, my heart hurt when my parents, in our weekly check-in call, expressed worry about me and felt they needed to remind me of who I am and that my mouth can still get me in trouble. Despite my age, profession, education and letters after my name, I am still a Black man. It has been over 35 years after I received “the talk” and my parents must still worry about me as I navigate life outside of their protective home, navigating a world where the color of my skin, alone, puts me at an increased risk of harm.

My thoughts also went to a colleague of mine who recently celebrated the birth of her first child—a beautiful baby boy—or rather, a beautiful, Black, baby boy. This is one of those incomparable moments of complete and utter joy in life! But, I know, that my colleague is also dreading the day that she and her spouse will have to have “the talk” with her son. Black parents worry about their Black children from the day they are born to the day that they themselves pass away. There is never a day that a Black parent can relax and trust that their children will be safe from the threats imposed by racism in our society.

While I cannot let my sadness, anger, or frustration dictate my existence, I am left to ask the question of when? When will my humanity be valued? When will my Blackness not be perceived as a threat? When will I not be feared?

Dr. Calvin R. Hill has spent all of his professional life in an academic setting, having worked entirely in a college or university since obtaining his B.A. from Bethany College. Then and now, Dr. Hill’s energies remain focused on creating inclusive and vibrant campus communities. 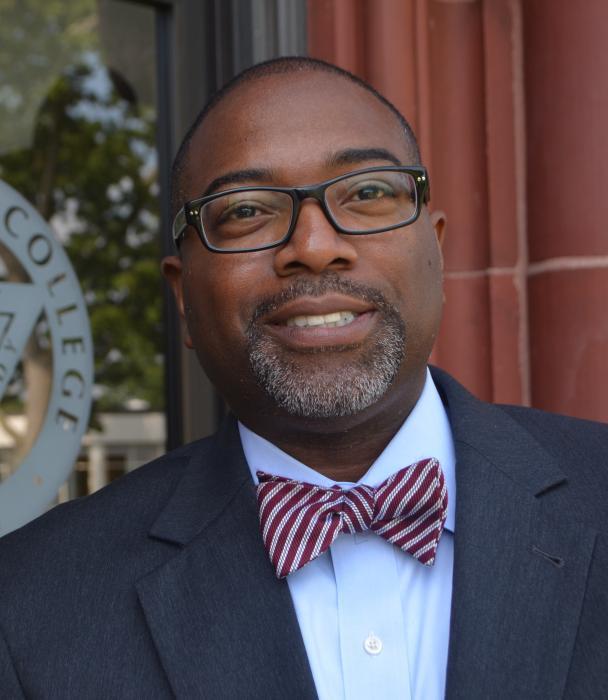