History and Connections with China 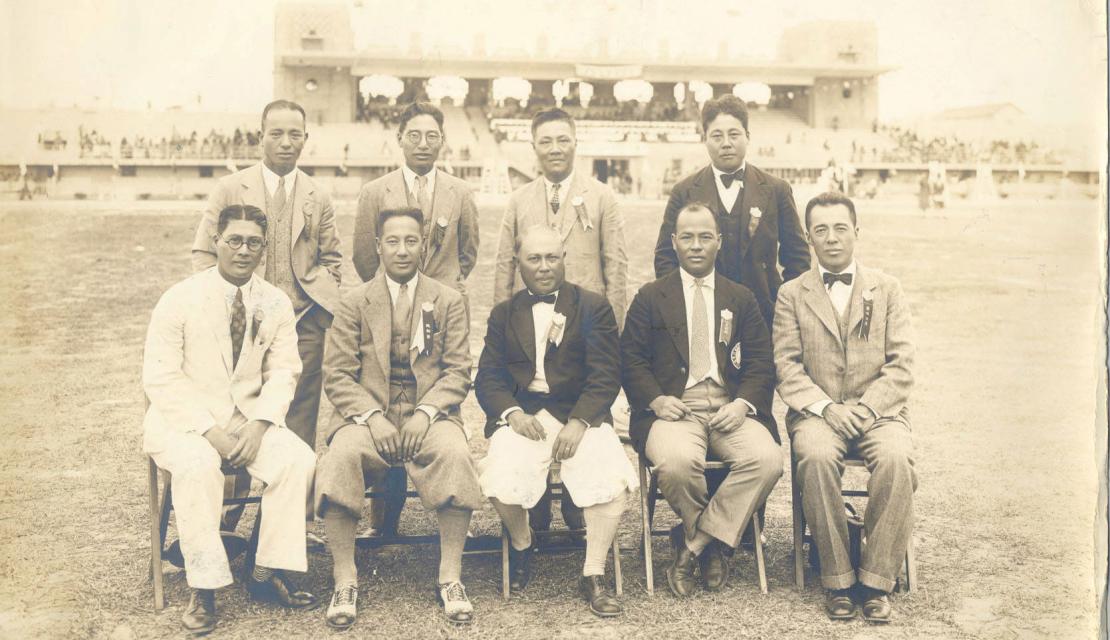 The relationship between Springfield College and China has continued to grow and develop. Here are a few notable connections.

John Ma was a member of the Springfield College Class of 1920 and graduate Class of 1924. He was the first international scholar from China to visit Springfield College. He is the founder of modern physical education in China and established the Chinese Sports Federation. Ma’s son, Ma Qi-Wei was a former vice president of Beijing Institute of Physical Education, which is now known today as Beijing Sport University, and this relationship opened the door for Springfield College in China. 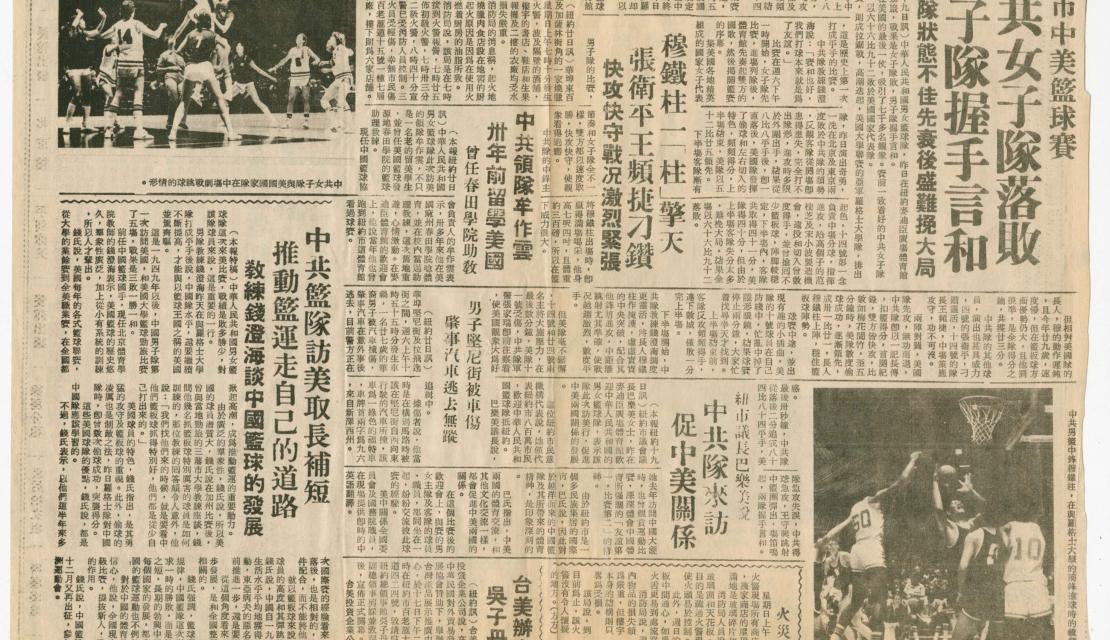 Mou Zuoyun (1913-2007) is regarded as the pioneer of professional basketball in the People’s Republic of China. Mr. Mou played for the Chinese National Basketball Team for the Berlin Olympics in 1936. This team was coached by John Ma, a strong supporter of Mou and would eventually be his father-in-law when Mou married his second daughter, Ma Peilun, in April 1944. Later, in 1949, he was made head coach of the Chinese National Basketball Team. In 1956 he became the associate minister of National Sport Department, with a focus on rebuilding basketball, and in 1964 he became president of Basketball Association in China. He retired from professional life in 1997. In recognition of his achievements, Mou was a given the title of Lifetime Honorary President of the Asian Basketball Association, was made a Lifetime Honorary Committee Member of the International  Basketball Federation (FIBA), and the championship title of the Chinese Basketball Association League was named the “Mou Zuoyun Cup.”