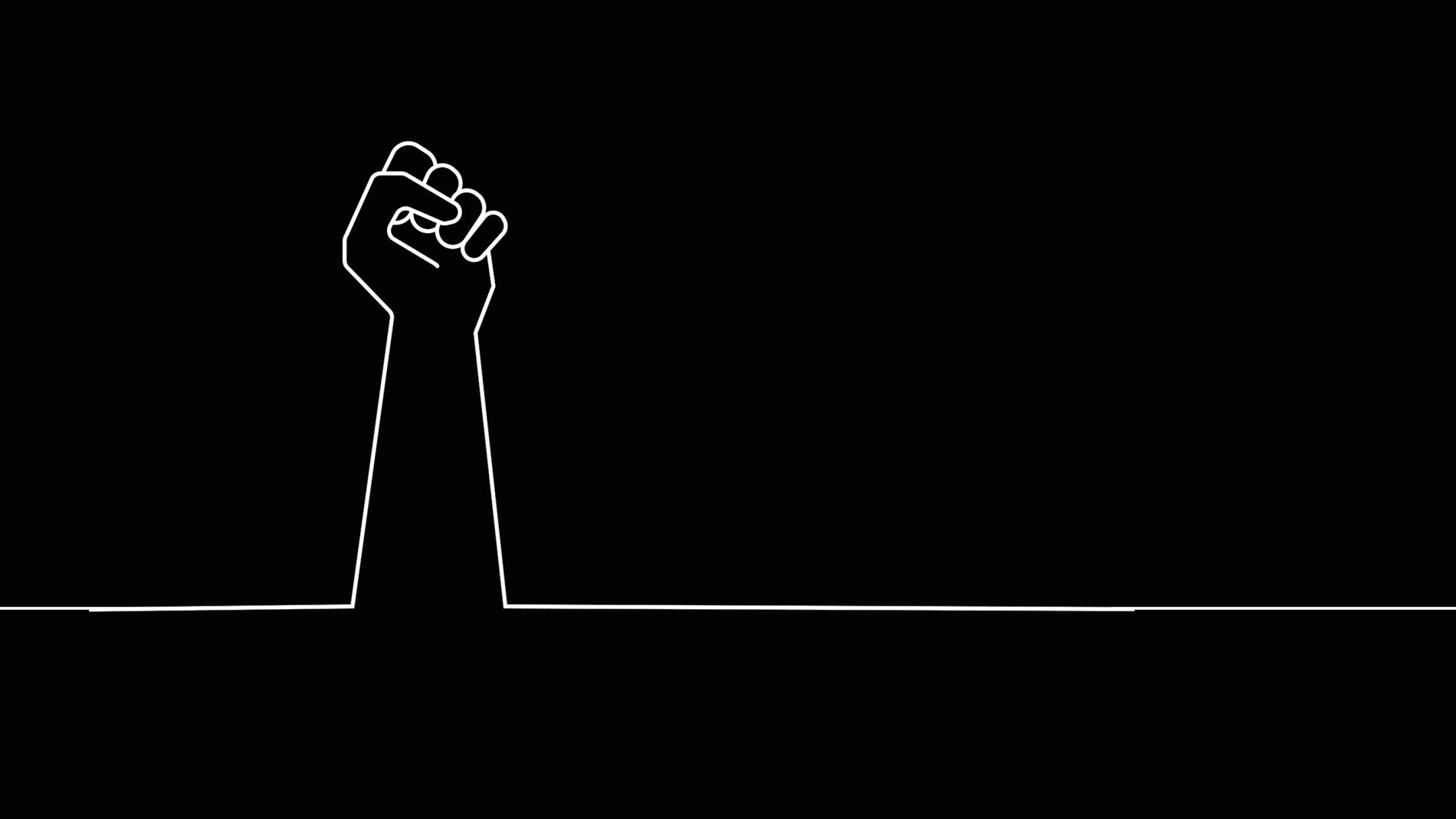 "As the Student Trustee, my role is to represent the student body, but I understand that I don’t speak for everyone. Instead of just hearing from me, I talked to students about the Black and people of color experience at Springfield College, what they want to see change, and their current feelings."

For many Black and Brown students, this is a conflicting time. Many of us have hosted events, programming, and conversations focused on diversity and inclusion on campus with little to no attendance or support. Now, we are being asked by our white peers what they can do to combat racism in America and at our campus.

These questions are incredibly frustrating because we’ve been trying to tell you for so long.

Since I have been at Springfield, I’ve written articles for the Springfield Student about the Black Springfield College experience, held conversations around race and social justice through my club Men of Excellence, and created the Diversity and Inclusion task force for student-athletes.

Unfortunately, it took unjust killings of Black people and worldwide protests for the world, and most of our campus to begin to pay serious attention to the injustices Black people face in America. The college’s response so far, however, has been impressive.

Two weeks ago, I hosted and moderated a campus conversation with President Cooper, which provided a space for students, professors, and staff to reflect and announced the school’s plan to have conversations focused on race. On Tuesday night, I hosted the first conversation, along with Student trustee elect Sabrina Williams. For two hours, students were honest and candid about their experience at Springfield with Trustees, the president, and her leadership team present.

While I am thankful for President Cooper and Vice president Calvin Hill for being eager and willing to listen and converse with students, because many other schools aren’t, we need to couple our conversations with action and tangible change.

Racism is woven into America’s fabric, and Springfield College has a history of its own racial unrest. To truly live our mission statement, which emphasizes leadership and service to others, we must lead the way by becoming comfortable with being uncomfortable and making structural and institutional change.

As the Student Trustee, my role is to represent the student body, but I understand that I don’t speak for everyone. Instead of just hearing from me, I talked to students about the Black and people of color experience at Springfield College, what they want to see change, and their current feelings.

Here’s what they had to say:

Being Black at Springfield is exhausting. I feel like I have to change the way I talk and act, so people don’t ask questions that make me feel uncomfortable or think of me as a stereotypical Black woman. As one of the very few Black female Athletes, I feel alone. I don’t have anyone to relate to; I don’t have anyone to share my experiences, frustrations, and worries with. It is upsetting to see that after years of these incidents occurring now, white people are beginning to care. I hope that understanding racism and caring about black lives is not a trend, and people take action and promote change. One thing I want to see from the school is an effort to diversify from the top down. If there are more Black coaches, administrators, and professors, it will attract more Black students and students of color — representation matters.

Being a black man on campus is very stressful and unwelcoming. Teachers are always asking you questions about issues going on, and you have to represent an entire race. With public safety, we worry about getting asked if we even go to Springfield when we’re walking to the gym late at night, or when we’re playing basketball and public safety walks-in and asks us for ID’s, but not our white peers. I think the two biggest changes I want to see are more faculty of color and better relationships with public safety. I would love to have a connection and trust with them where we don’t have to tense up when we walk past them.

Being a person of color I’ve not only witnessed and seen how students of color do not get the same support as their white counterparts. A lot of the time, we have to work harder and excel drastically more than our peers just to get that recognition, and it feels as if we are not valued. There are very few spaces where we can go on campus and feel welcomed and can call home. The one place that some of us do call home is the Office of Multicultural Affairs and the office never gets the same recognition as others on campus. There is no reason why the office of Multicultural Affairs should not be included in tours. It’s a space where students of color can feel valued, welcomed, and know that we matter, but not all students know about that space because it’s not promoted on campus.

The most frustrating thing about this entire situation is the fact that it takes these brutal publicized murders for people to see it and get it finally. Why does it take brutal murders and protests for people to start listening? Before these situations, I’ve never had a person come up to me and say, “I see you. I hear you. How can I help?” My question is, are you going to hear me next month or next year when all of this dies down?

Being black and not an athlete is one of loneliest feelings. I feel excluded and not like a regular person. I hope we can be more inclusive for our Black students in the future.

I can’t even count the number of times I’ve been treated differently in the classroom setting because I was the only one of my race in the classroom. Teachers have questioned my abilities or intelligence, and that always made me feel uncomfortable going into these classrooms. We’d be in a lab, for example, and I’d be the only one left without a partner, and I’m also the only Black person in the classroom. That is a lonely feeling. Staff and faculty should be more sensitive and empathetic to all the students, especially if they realize students are outnumbered, or lack of Black people or people of color in the classroom.

Springfield College Clubs, Organizations, and Offices focused on diversity and inclusion on campus:

Being a person of color on this campus is already challenging, and it’s even more challenging being an athlete as a person of color. There are few people of color on the athletic staff, and not seeing a person that looks like you can be very frustrating for me. As a Springfield native, people will often ask me, “Why would you pick that school if you don’t have any Black coaches?” or “They don’t play Black kids and don’t even recruit kids from their city.” Seeing more representation in the coaching staff can make a big difference.

I want the campus to stop saying we have the nicest people, that we are here for each other, accept everyone, and actually do it. We need to start being true to our words with our actions instead of just saying things. I hate the way people look at me; people are surprised that I’m smart. People see the differences, but they don’t accept and help us. There have been times where I see racial slurs written on people’s whiteboards on their doors. And when something, like George Floyd’s death, happens, everyone hops on the bandwagon as we see, but then it gets swept under the rug when it’s not a trend.

Being a Black student-athlete has its challenges. Throughout my four years here within the football team, we have not had any coaches of color. The lack of diversity is evident not only on the football team but throughout the entire campus with professors, coaches, and administrators. And the fight for equality for people of color has always been a significant issue; it shouldn’t take another senseless death for people to realize the injustices against people of color finally.

My experience has been decent at Springfield; what could’ve made it better is less ignorance and more understanding from some of my peers. Little things like saying, “Springfield isn’t safe to run in at night,” “or we go to school in the ghetto,” frustrated me. I wish there were more accountability for certain actions. I can only hope for more people that look like me on campus. But more importantly, I want to be taught by those who look more like me.